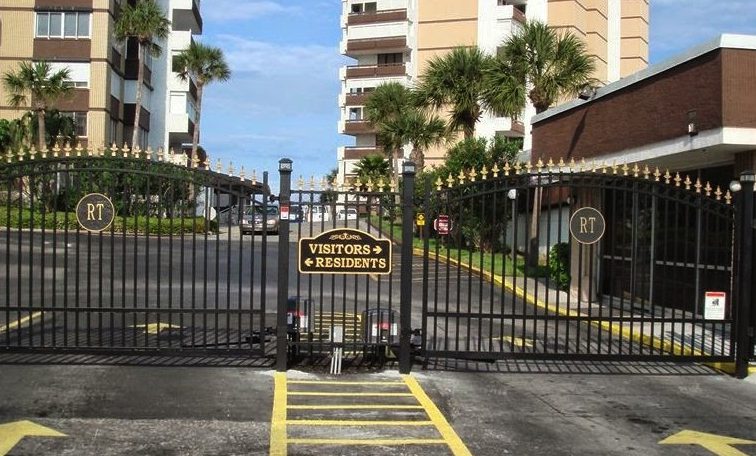 One of the most policies that caused most discussion in the public is:

Now the Central government calls for gradually taking off the walls and the gates, while the residents raise their opposite opinions very strongly. People are worried about their safety of their home, about the worsened traffic situation in their residential area, too many cars will pass through the area and perhaps people fear that other people who are less wealthy will share the greens and beautiful environment with them.

Since then, many discussions appeared and there are several pro- and con arguments. In general, it is a good sign of limiting social segregation, furthermore this action will lead to decrease traffic congestion. The document does not state in which period it has to be achieved and how, but it is a guideline for urban development in China in the future.