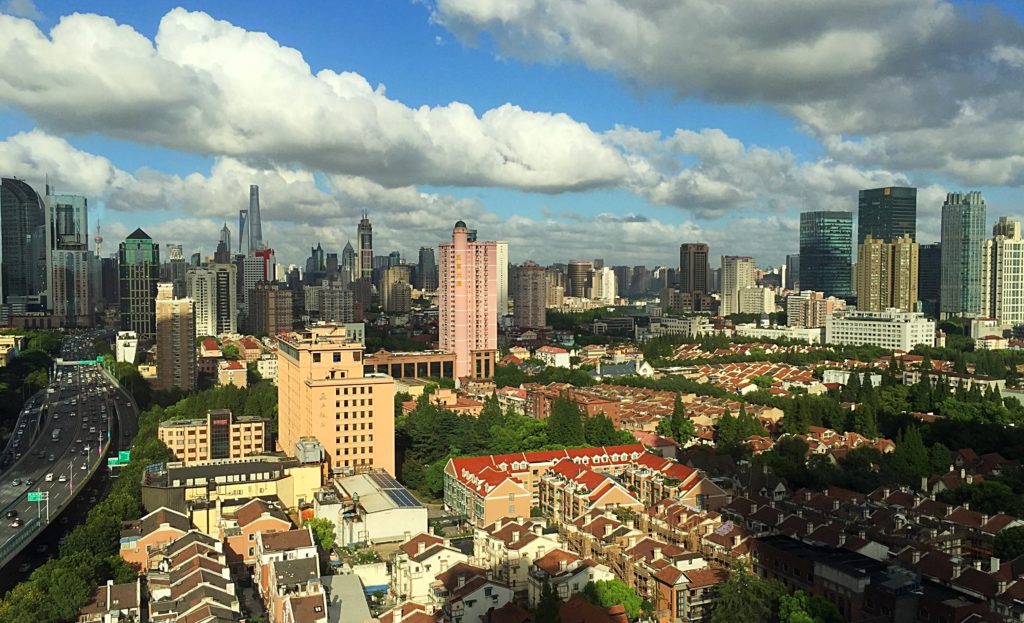 The global observation of 2017 World Cities Day will be held in Guangzhou this year, the main theme is Innovative Governance, Open Cities . Based on the theme, this year’s global observation is to exchange and showcase the innovative practices around the world in urban planning, building and management, discuss how to further implement New Urban Agenda, and promotion of the exchange and cooperation among cities and countries along the Belt and Road.

Furthermore Shanghai Urban Planning & Land Resource Administration Bureau is going to organise related conference in Shanghai. The  conference will invite urban planning experts from government organization from all over the world. They will give lectures on the urban & rural development issues.  discussions are also organised so that Chinese participants can exchange and learn experience from different cities.

East West Urban Consultancy is asked by the organizer to invite experts from major European cities to speak at the conference.

Colleagues who are interested to join the conference are very welcome to come to Shanghai.